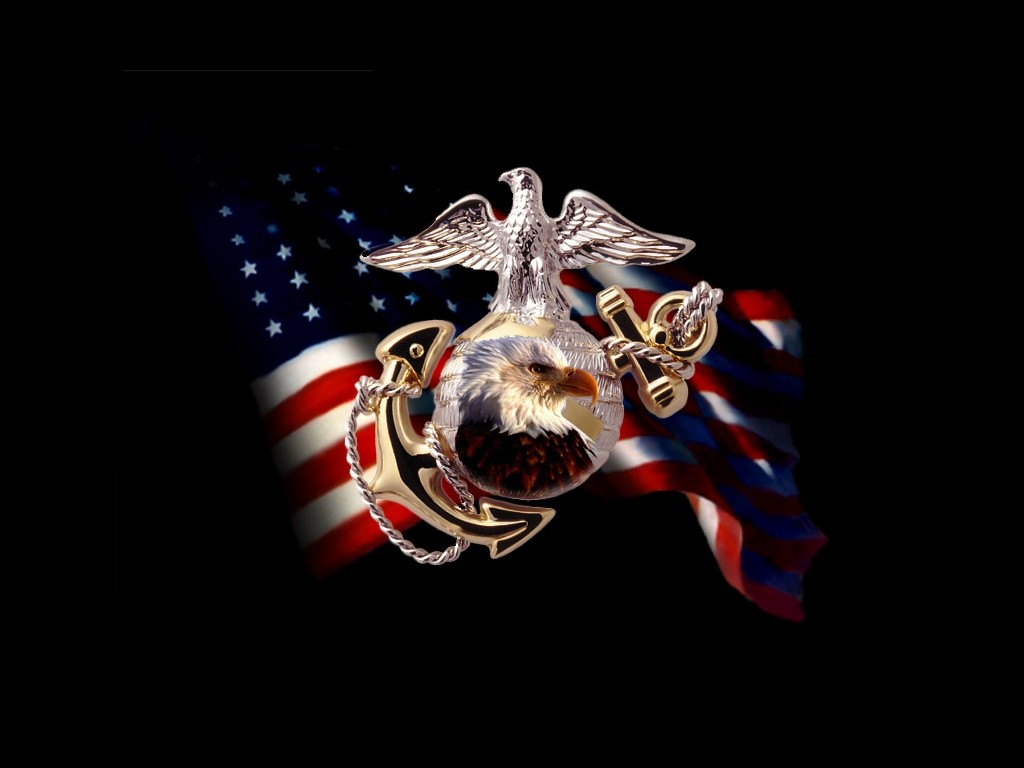 U.S. Marine Corps Captain Brandon “Bull” Barrett, 27, of Marion, Indiana, assigned to the 1st Battalion, 6th Marine Regiment, 2nd Marine Division, II Marine Expeditionary Force, based out of Camp Lejeune, North Carolina, was killed on May 5, 2010, while supporting combat operations in Helmand Province, Afghanistan. He is survived by his parents Cindy and Brett Barrett, his sisters Ashley and Taylor Barrett, his brother Brock Barrett, and his grandmother Carmen Johnson.